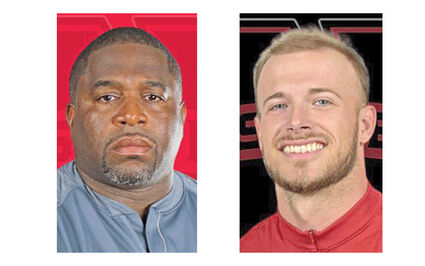 Alva, Okla. – The Northwestern Oklahoma State football team has announced the following coaching change to the staff. Josh Evans has been named the Passing Game Coordinator for the Rangers, and defensive coordinator Ken Gordon has been named assistant head coach.

Northwestern announced the two moves following coach Anthony Weeden accepting a position with NCAA Division I program Campbell University. Coach Weeden has been with the Rangers since the 2019 season.

Gordon was hired as the Rangers' Defensive Coordinator in 2017. He will be entering his fourth season with the university.