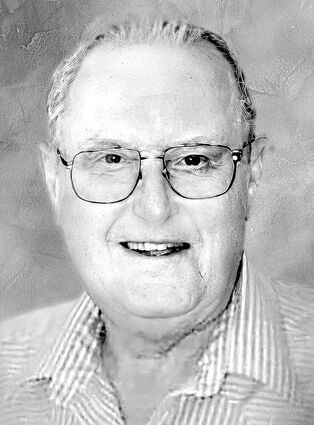 He was born on October 19, 1931, to Oswald Karl and Ida Lina (Conrad) Wenzel in Capron, Oklahoma. He grew up and attended school in the Kiowa, Kansas, and Burlington, Oklahoma, area and graduated from Burlington High School in 1949. Following high school, Harold served as an MP in the United States Army in the Korean War. Two of his three brothers had also served the United States in various wars.

In 1954, Harold was discharged from the army and returned to the fa...