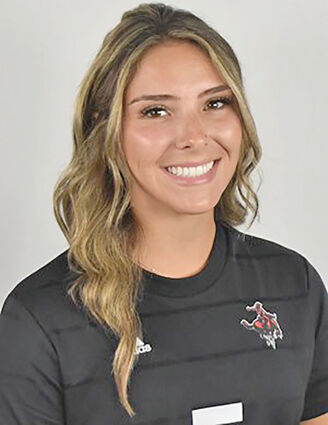 This is the second straight week the Rangers soccer team has been honored, following last week's winner of Tiara Campbell winning offensive player of the week.

Northwestern has continued their winning streak with three consecutive wins in a row. The Rangers capitalized on their chances this week, including a 1-0 win over the Lopers of University Nebraska at Kearney an...