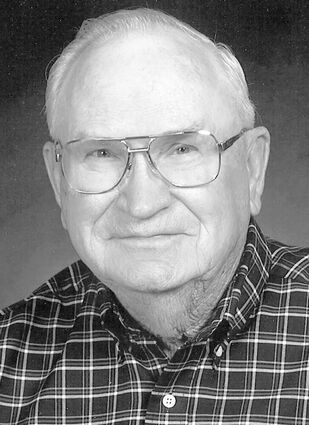 A resident of Hoisington since 1981 coming from Kiowa, Kansas, he was a telephone service technician for Western Power and Telephone and later owner of Bergren Telephone Company.

He is survived by his...