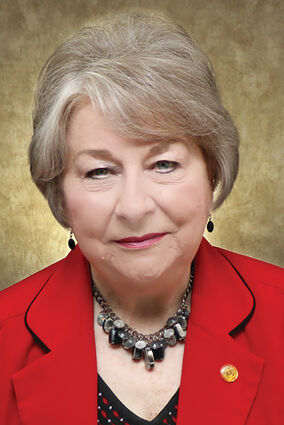 Upon learning she was chosen as parade marshal, Tutwiler couldn't believe it.

"The first thing out of my mouth was, 'Are you sure?'" Tutwiler said.

A 1992 graduate of Northwestern, Tutwiler earned both her bachelor's and master's degrees from the university. During college, Tutwiler said she was too busy to be involved with clubs and remembers always being the oldest student.