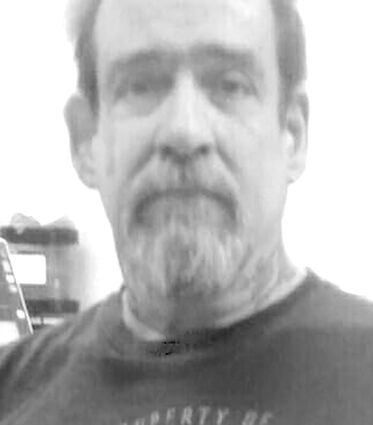 Cecil attended Bessemer School system graduating with the class of 1982.

Cecil worked as a manager at the local waffle house in Alabama and later he went to work at the Southeast Bolt and Screw Manufacturing Plant in Alabama.

He met the love of his life, Marian (Janey) Rubel, in 2000 in Bessemer, Alabama. In 2005 they moved to Woodward, Oklahoma, to help take care of Marion's father, James T...