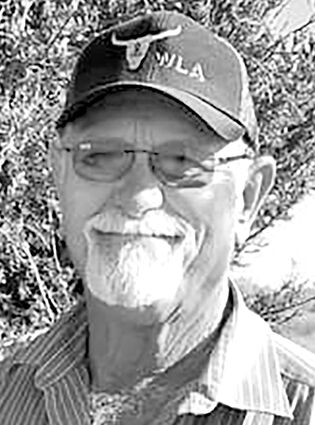 Kim Kimbro passed onto his next home, December 23, 2021, at the age of 72, living his life to the fullest until the last minute on his farm.

Kim was born in Waynoka, Oklahoma, and loved living in Woods County. After high school he tried his hand at college, but it wasn't for him. After that he followed in his family's footsteps and became a Marine, making it to E5 within a very short time and gained the highest level of marksmanship. Most of his time in the service was spent in California and Japan, and he had many stories to tell from his adventures. His service was an honor he carried his...