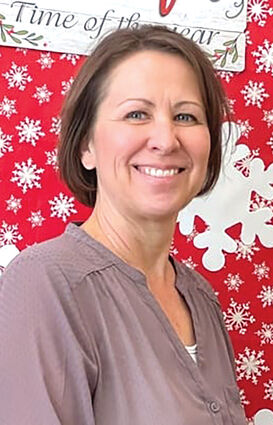 In 2012 when Robin Drake started as a window clerk at the U.S. Post Office in Hardtner, Kansas, becoming postmaster was not even on her radar. Then in 2015 she was sent to Kiowa's post office and moved from a non-career to career employee.

Drake worked under longtime Kiowa Postmaster Cara Smith for five and a half years (both at Hardtner and Kiowa) until Smith's retirement in April of this year. Nothing happens quickly with the government entity. Drake said the postal department was restructured and had a hiring freeze.

The post office didn't even accept applications for the new postmaster...