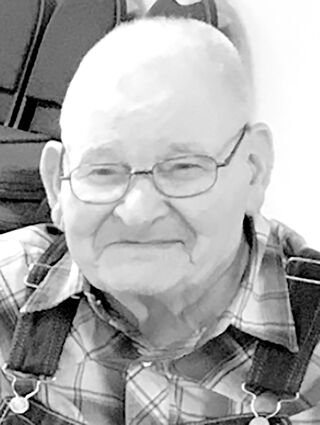 Roy Theodore Hess was born, November 12, 1933, in Anthony, Kansas, the oldest son of Ervin R. and Leona Mae (Walborn) Hess. He grew up on a farm south of Waldron, Kansas, on the Oklahoma side. His family attended the Rosedale Church of Christ where he was baptized and has remained a faithful member throughout his entire life. He graduated from Amorita High School with the Class of 1950.

On June 17, 1955, Roy was united in marriage with Georgia Rash. In December of 1955, Roy was inducted into the United States Army serving during the Korean War.

Roy and Georgia made their home in Waldron...