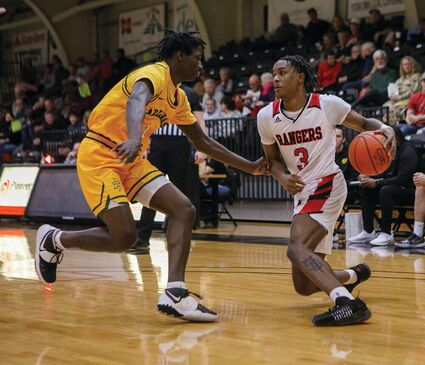 Alva, Okla. – Rangers coming off their Tuesday night win carried the momentum into Thursday. Northwestern defeated Arkansas Tech 84-75 in Percefull Fieldhouse. A 9-0 run in the second half of the game allowed The Rangers to build their lead into double digits early in the second half and would not look back as they carried that to a nine point win.

The Rangers had five players in double digits for scoring including Parsons, Bubba Furlong, Larry Whi...