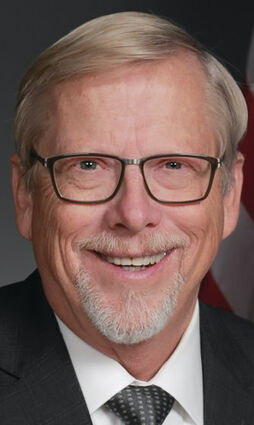 State Rep. Carl Newton, R-Waynoka, said he is not looking to take away power from the people.

More than a dozen bills up for consideration, all authored by GOP legislators, seek to either tighten requirements for citizen-led voter initiatives to get on the ballot or increase the threshold for some of the proposals to pass on election day.

These include proposals to:

ׇ• Require a majority of voters in two-thirds of Oklahoma counties to vote fo...