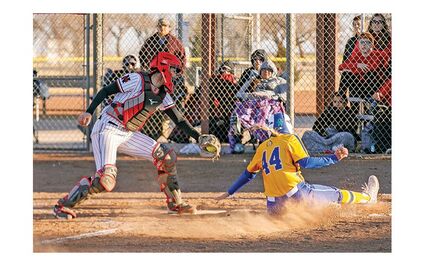 ALVA, Okla. – Northwestern closed out their series with Southeastern Sunday afternoon as the Savage Storm won both games taking the first one 14-0 followed by a 13-9 win scoring six in the seventh inning. This completed the win for Southeastern Oklahoma State.

The Rangers fall to 9-11 on the season with a 3-8 conference record as Southeastern improves to 17-11 on the year with an 8-3 GAC record.

Hannah Howell received the start for the Rangers, throwing 2.2 innings and striking out one, allowing seven runs before being relieved by Allison Hufford who finished the final 2.1 inning...