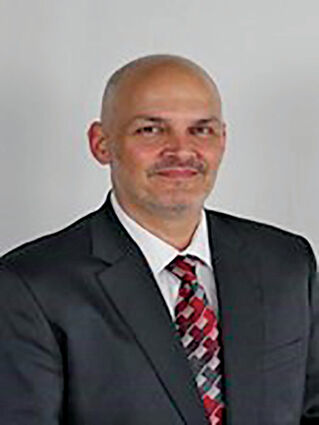 ALVA, Okla. – Head Coach Fred Aubuchon who led the Rangers to two GAC tournament appearances has announced he is retiring after three seasons with Northwestern Oklahoma State and 26 total seasons as a collegiate head coach, has announced his retirement from coaching.