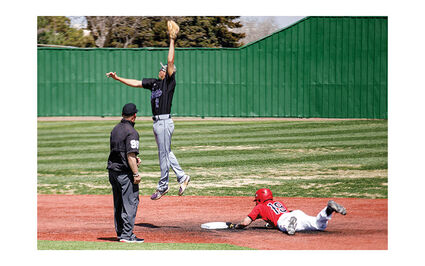 ALVA, Okla. – Ranger Baseball returned home for a doubleheader Friday afternoon into the evening against Ouachita as the Rangers split the Friday games. Ouchita took game one following a big second inning to go up 6-0 before winning 8-1. Northwestern battled back in game two with a four run sixth inning to take an 8-4 lead that the Rangers won by that final.

The split doubleheader moves the Rangers to a 12-15 record overall with a 8-9 Great American Conference record while the split moves Ouachita to 17-10 on the year with an 12-5 conference record.