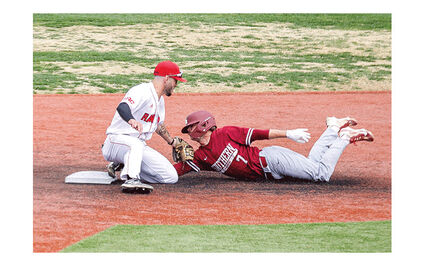 The loss drops Northwestern to 14-16 on the season with a 9-11 GAC record while Southern Nazarene moves to 5-26 with a 2-17 conference record.

Thomas Beiswanger led the Rangers with two hits on the afternoon with the RBI off a solo home run. Five other players each had one hit in the afternoon. Ethan Swanson took the ball in the Friday game throwing four... 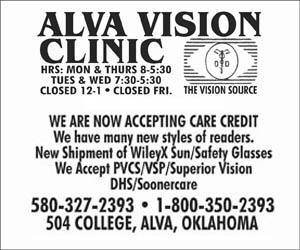