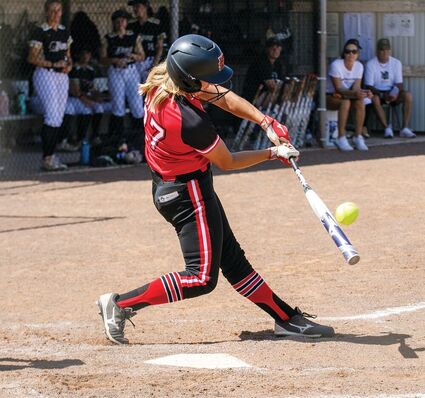 ALVA, Okla. – Ranger softball opened a three-game series against Harding University Friday afternoon. The Bisons won both games, winning the first game behind a six run third inning to win 9-3 over the Rangers before jumping out to a 5-0 lead in game two before winning 9-2 over Northwestern in Game Two.

Harding jumped out early in the series opener with a two run first inning. A one out double followed by a single had first and third before a Blankenship single opened the scoring. Run number two of the inning came across to score following a fielding error as the Bisons took a 2...