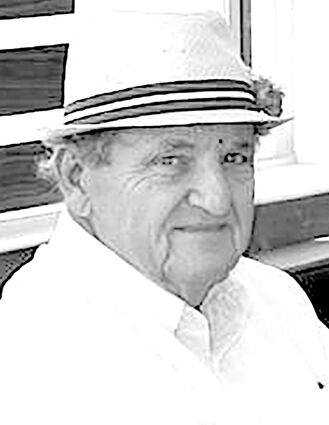 Funeral services will be held Wednesday, April 20, 2022, at 11 a.m. at Wharton Funeral Chapel with Pastor Brady Marston, Alva Church of the Nazarene, officiating. Burial will follow in Alva Municipal Cemetery.

Donald was deeply loved by family and all those who knew him. He was a kind and thoughtful Christian man who devoted much of his life to the search for knowledge and truth. He also enjoyed both vocal and instrumental music. While growing up in Alva he sang in the Neuman Boys Choir and played trombone at Alva High School as well as in college.

Donald was also a proud veteran of the U.S. Army National Guard and received an honorable discharge. He greatly enjoyed being a faithful and devoted member of the American Legion.

Donald attended and graduated from Northwestern Oklahoma State University with a B.S. degree. He earned a Masters degree in mathematics from Dallas University and went on to do additional advanced coursework in math there as well. He taught school in both Dallas and Oklahoma City.

Donald will always be remembered for his endless curiosity and quest to expand his knowledge of the world around him as well as the simple pleasures he derived from life such as watching movies with his nephew, David Beadles.

Donald never married and lived most of his life in Alva.

Preceding Donald in death are his brothers Joe, Richard, Kenneth, and Harold Beadles.

His surviving brothers are Tony of Amarillo, Texas, and Jack of Claremore, Oklahoma. Donald has many nieces, nephews, cousins and friends.

In lieu of flowers the family asked that you contribute to Legion Post #92 through Wharton Funeral Chapel.