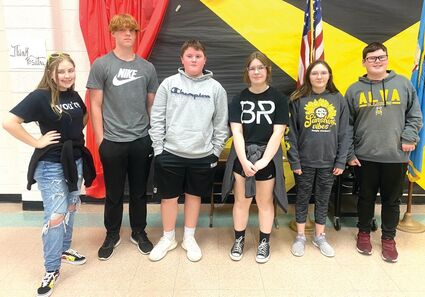 Taylor Kline is in eighth grade and is the daughter of Mistie Kline and Jesse Kline. Her grandparents are Darryl and Anne Kline. Her favorite classes are math and leadership. She is involved in student council, dance, golf, and acting. In the future, she would like to be a computer engineer. Additionally, she loves to make new friends.