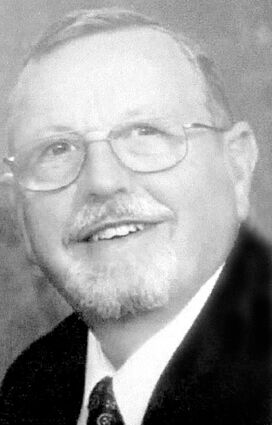 Gary Max Johnson was born in Cherokee, Oklahoma, on March 22, 1944, and passed away peacefully surrounded by his wife and children at his home in Cypress, Texas, on April 30,2022.

He is preceded in death by his parents, Doyle Johnson and Thelma Johnson, nephew, Monte Tucker and brother- in- law, Charles Tucker.

Gary grew up in Amorita, Oklahoma, and graduated from Burlington High School, where he met his wife and best friend, Nancy Johnson. He was a graduate from Southwestern Oklahoma State. Gary worked for Phillips Petroleum Company for 33 years, his last few years was as a chemical salesman.

After retirement, Gary enjoyed woodworking and woodcarving and watching old western movies. He and Nancy were members of the Tejas Hi-lo'fer Camping Club for many years. He was an avid Dallas Cowboy and OU football fan. His spontaneous one liners will be greatly missed.

He was the first property chairman and was one of many members that worked tirelessly on building Cypress Crossings Christian Church in Cypress, Texas.

Memorial Services will be held at a later date. In lieu of flowers, donations may be made in Gary's memory to the Children's Ministry at Cypress Crossings Christian Church at 15751 Cypress Rosehill Rd. Cypress, Texas, 77429.