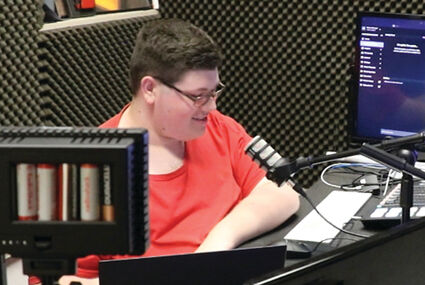 This statewide competition took submissions from all colleges in Oklahoma. NWTV7 placed in three different events.