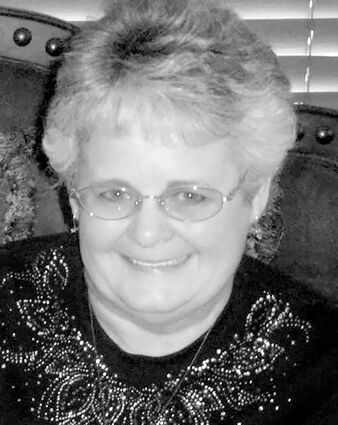 Verleen was born on June 14, 1955, in Hardtner, Kansas, to Verl Dean Fox and Leveona Ruth Campbell. She passed away suddenly on March 18, 2022, at OU Medical Center in Oklahoma City at the age of 66 years.

Later she moved to Emporia, Kansas, where she met and married Carl Baker. Upon his death she moved back to Alva.