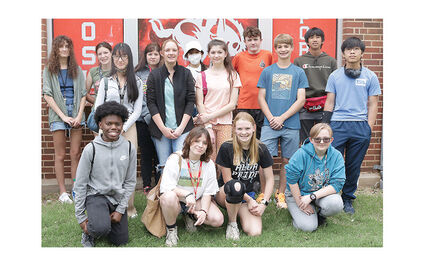 This camp was funded by a grant from the Oklahoma State Regents for Higher Education. Joining Northwestern as hosts of the camp were High Plains Technology Center of Woodward and NextEra Energy, the largest producer of wind and solar power in the nation.

The students were able to see the inside view of an ope...