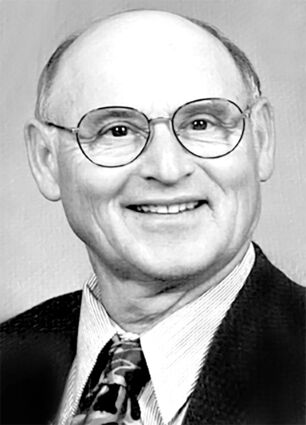 John Eugene Lamle was born, July 14, 1931, in Aline, Oklahoma, to Herbert and Almira Lamle. He was welcomed into heaven by the Almighty Lord on July 9, 2022. John lived in Aline his entire life with the exception of his time served in the military. John graduated from Aline High School in 1949 and married Lola Jean (Jack) Lamle on April 25, 1952. They were married 68 years before Lola went home to be with her Savior. Together they raised five children, while farming and raising cattle. They were members of the Aline United Methodist Church. He and Lola were faithful prayer warriors for thei...