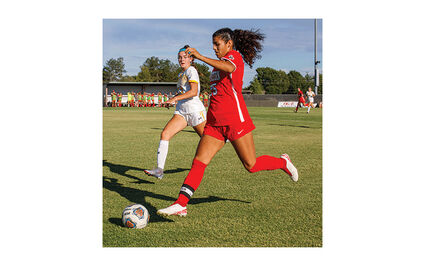 ALVA, Okla. – Northwestern Oklahoma State concluded their three-game home-stand Thursday evening against Wayne State College. The Rangers and Wildcats played to a 2-2 draw following a strong defensive showing from the Ranger defense in the 2nd half holding the Wildcats scoreless before Campbell goal tied the game.

Northwestern goals were scored by Abby Nunez and and Tiara Campbell each with one goal. Campbell put three shots on goal while Haneborg and Nunez each had two.