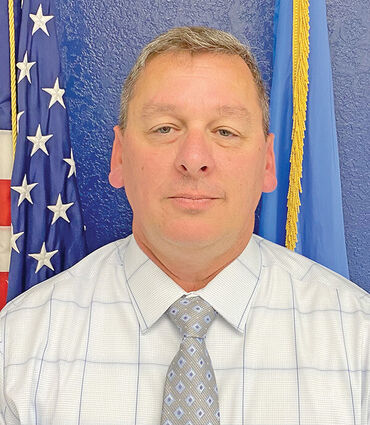 The Charles E. Bill Johnson Correctional Center is announcing the promotion of Scotty Cox to deputy warden. Deputy Cox began his career with the Oklahoma Department of Corrections in 2010 as a correctional officer. He was promoted to the rank of sergeant within 12 months and remained with security for three and a half years before being promoted to correctional training officer where he served eight and half years.

Prior to joining the Department of Corrections, Deputy Cox was raised in northwest Oklahoma, graduating from Enid High School. He and his wife Mary Cox have three sons, ages 21,...