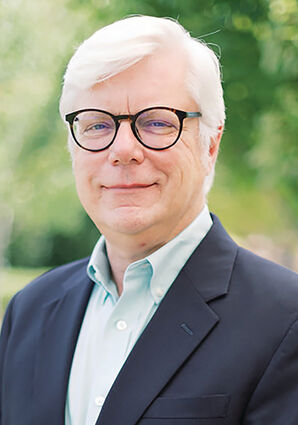 Upon learning he was chosen as parade marshal, Knedler said Northwestern will always have a special place in his heart.

"I feel so honored to have been selected as this year's honorary parade marshal," Knedler said. "I'm looking forward to seeing my friends in Alva."

Knedler worked at Northwestern for 32 years (1983-2015). He started as an instructor in the Music Department, then became band director and chair of the...