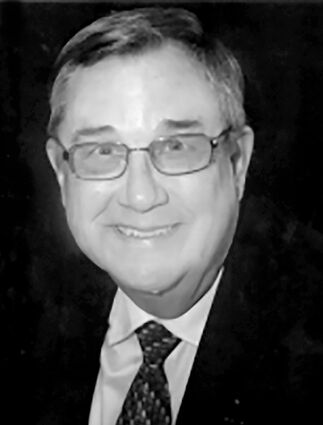 BOBBY 'BOB' G. RESLERBobby "Bob" G. Resler, 77, of Paragould, Arkansas, passed from this life on Saturday, December 3, 2022. He was born in Cherokee, Oklahoma, on May 26, 1945, to the late Henry and Margaret Foster Resler. He graduated from Cherokee High School in 1963. Bob earned his Bachelor of Science degrees in economics and sociology from Northwestern Oklahoma State University. During his last year or two of college, he became a police officer. After graduating, he joined the United States Marine Corps and served during the Vietnam War. During his enlistment, Bob returned home to marry...