Bradford and Perot compete to be Waynoka mayor 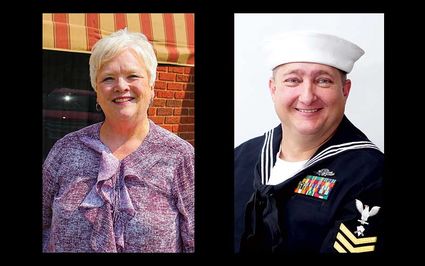 Two candidates will vie for the position of Waynoka mayor during the Sept. 12 mayoral election. City council member Susan Bradford has been acting as interim mayor since the resignation of the previous mayor. Bradford decided to run for mayor in the upcoming election, but will not be unopposed, as she is competing with Brad Perot, a Waynoka citizen and local gunsmith.

Perot, a married father of one, is a citizen of Waynoka and owns a gunsmithing business in town, B-rad Gunsmything. He has served in the military for a collective 22 years and has experience working on several councils.