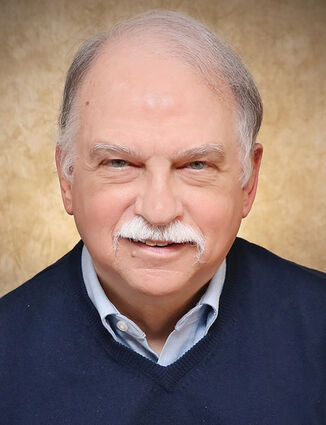 Dr. Roger Hardaway, professor of history at Northwestern Oklahoma State University, recently completed filming for two international documentaries about the American West. Hardaway, who has been quoted frequently in several news media outlets as an expert on Western American history, said that he serves in that same capacity in the documentaries.

One of the films is titled "The Black West" and is being funded by the French national government-owned television network. The film will be shown on that outlet and then offered to other documentary networks including the Public Broadcasting Syst...