Rangers battle back for tie in home opener 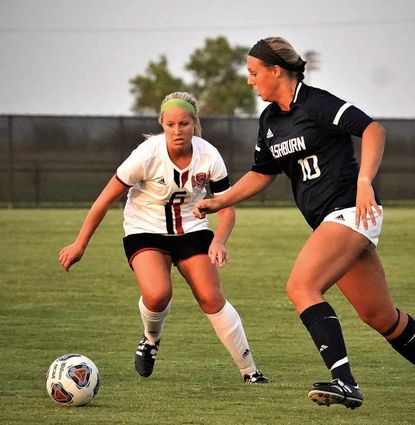 ALVA, Okla. – The Northwestern Oklahoma State University women's soccer team (0-2-1) survived an intense effort from both squads to pull off a come-from-behind tie, 1-1, following the completion of the second period of overtime against Washburn University (2-0-1).

Junior Karla Lopez tied the game up at the 85:20 mark with a strike from outside of the goalie box over the arms of the Washburn keeper to tie the game up. Lopez paired that late-game score with three other shots on goal to finish with a team-high four shots on goal.

Northwestern survived a second-half surge from Washburn that s...