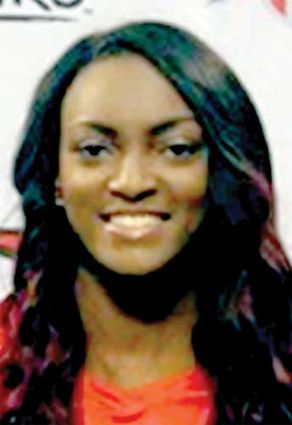 ALVA – Jennifer Eubanks was a dominant force for Northwestern Oklahoma State volleyball over the weekend at the GAC/MIAA Crossover where she led the team in a few categories, leading to the 4-0 sweep of the tournament.

The Copperas Cove, Texas, native dropped a 50 kill weekend on the unsuspecting MIAA opponents this weekend where she averaged a solid 3.57 kill per set in the four games while hitting an astonishing .462. She now has a stellar hitting percentage for the season of .375, good enough for second in the GAC.

Not only was she killing it on the offensive side of the ball, she also stifled the opposing teams, gaining 16 total blocks, one being solo and the other 15 being assisted. Her 16 blocks equated to an outstanding 1.14 blocks per set. She is now sixth overall in the league with 46 total blocks through 14 matches.