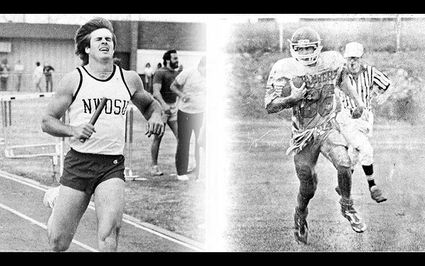 Northwestern football and track standout Mark Buck will be honored at the NWOSU Hall of Fame induction Feb. 3. He became a coach and a school administrator; he is currently a school superintendent residing in Medicine Lodge, Kansas.

ALVA, Okla. – Hall of Fame weekend is just over a week away here at Northwestern Oklahoma State where three Ranger greats will be inducted into the Northwestern Hall of Fame on Saturday Feb. 3, including a football and track and field star, Mark Buck.

Buck was an exceptional two-sport athlete and continued the tradition of Perryton, Texas, greats that played at Northwestern. Buck was a standout as a defensive back in football, and as an all-around performer on the track team.

On the gridiron, he was a four-year starter and established a career record of 20 interceptions, a school mark tha...