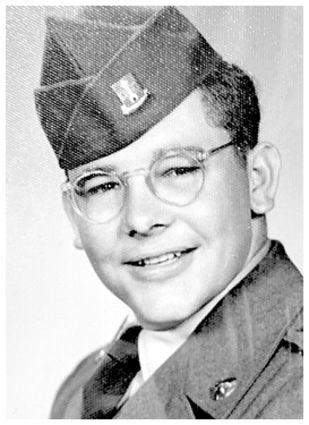 Harry Leroy Herrmann was born January 6, 1932, to Abraham and Anne Herrmann in their home in Avard, Oklahoma. Harry was the third of six children and the oldest boy. Born during the Great Depression, Harry learned hard work was the key to survival. By eighth grade, Harry had to drop out of school and work full time to help support the growing family. At 18 Harry was drafted into the US Army and served as a soldier in a howitzer unit. After an honorable discharge, Harry joined the carpenters union and became a master carpenter for the rest of his career. Harry resided in Colorado until he re...