Oklahoma's prison population is dropping amid the pandemic. Will the trend continue? 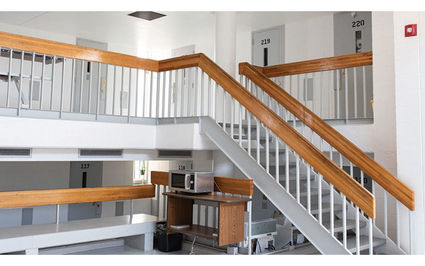 Joseph Harp Correction Center in Lexington is part of Oklahoma's corrections system, which has experienced a decrease in population in recent months.

The number of inmates in state and private facilities is down 9.4% over the past four months, from 24,923 on March 9 to 22,580 on July 13. Overall system capacity dropped from 101% to 89% in the same period, according to Department of Corrections data.

The state's prison population has trended downward since October 2018, when 27,262 people were in DOC custody, with much of the decline coming this year.