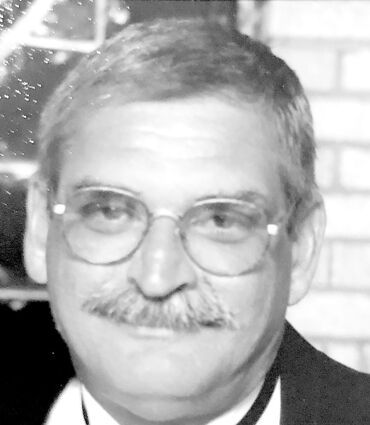 After graduating high school, Tom worked as a welder for General Dynamics. At the age of 22, he was drafted into the military and served his country during Vietnam.

After retiring from General Dy...