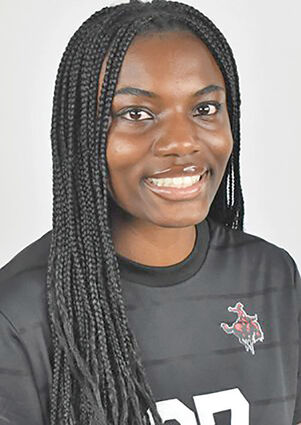 Alva, Okla. – The Rangers freshman Tiara Campbell has been named the Great American Conference offensive player of the week.

The Great American Conference has started their weekly player of the week honors as seasons kicked off this past week.

Northwestern had opened their season with two games during this past week, including a win over Newman University with a 2-1 victory in overtime, which resulted in a golden goal.

The Rangers forward capitalized on her chances once entering the game. This week, Campbell played in the two matches taking five shots, four of those being on target, inclu...