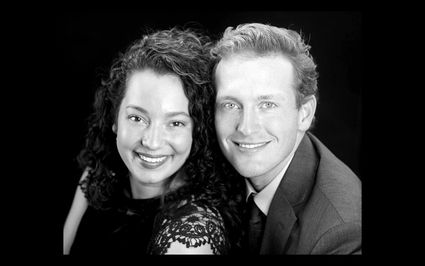 Steve Gugelmeyer and Kim Lyons, both of Kiowa, Kansas, are pleased to announce the engagement of their daughter Naicee Gugelmeyer to Matt Sutter, son of Ed and Teresa Sutter of Alva.

Matt is the grandson of Maynard and Kat...